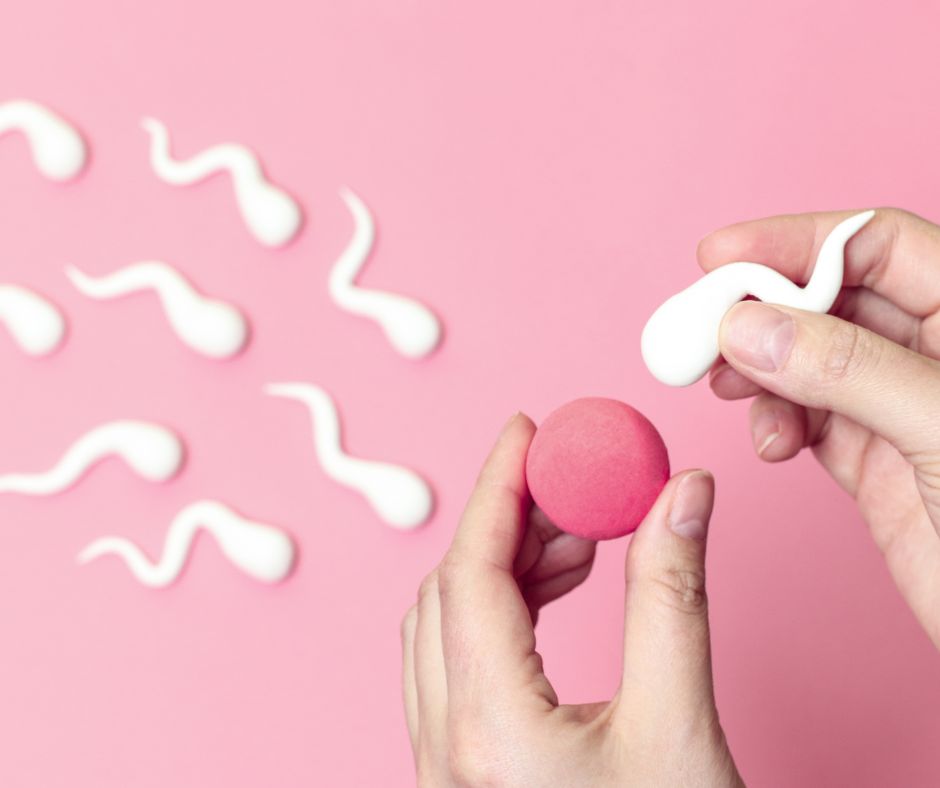 What tests are performed for male fertility testing?

The first test usually performed for male fertility testing is the semen analysis. With it we can clarify whether the cause of a man’s infertility is due to the semen or the sperm. This is a way of ruling out the cause of infertility. When a vasectomy (an operation to block the release of sperm during sexual intercourse) is performed on a patient, this test is used to check whether the operation was successful.

What is a semen analysis?

This analysis, also known as a sperm count, aims to measure the quality and quantity of a man’s sperm and semen. Semen, which contains the sperm, is the thick, white fluid that the penis ejaculates into during a man’s sexual climax. When one (or more) sperm reaches the egg, an embryo is generated, thereby initiating the first stage of fetal development.

A semen analysis can shed light on the cause of male infertility. This causes one third of couples to be unable to have children. Male difficulty in conceiving may be due to low sperm count or abnormal sperm movement.

How does semen sample collection and preservation work?

If a man wishes to undergo a fertility test, a period of sexual abstinence of 2-5 days is required prior to the test. It is very important to follow the instructions given by the doctor when the test is requested. Once the sample is obtained, it is analyzed during the first hour. If there are infertility problems, it is possible that 2 samples from 2 different days may be requested. In addition, semen analysis does not pose any health risk.

What tests are included in the male fertility test?

Seminogram. It is the main analysis when studying male fertility. It requires a semen sample to be analyzed immediately after ejaculation. The analysis detects any abnormalities in the sperm, their number, shape and motility. For this purpose, computer technology is used to determine sperm functionality. The following parameters of the sample are analyzed:

– Morphology (shape of the spermatozoa).

Karyotype (constitutional) in blood. This test determines the size, number and shape of the chromosomes of the genetic material of the individual. This analysis is performed because some male chromosomal alterations may be the cause of infertility. This test is also capable of detecting chromosome translocations, duplications, deletions and inversions.

Chromosomal fragility in blood. In this analysis it is observed whether the chromosomes are susceptible to breakage or production of inversions, deletions, translocations and other alterations. These variations, related to chromosome fragility, can be the cause of male infertility.

Microdeletions of the Y chromosome. Molecular study of the DAZ gene in blood. The sex of male individuals is determined by the Y sex chromosome. A loss of any gene of the AZF zone can lead to alterations in the formation of spermatozoa in the testes. These can range from mild oligospermia (low sperm count) to azoospermia (absence of sperm). 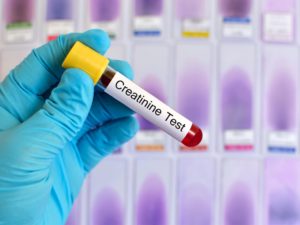 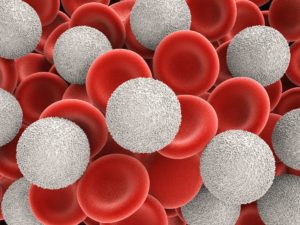